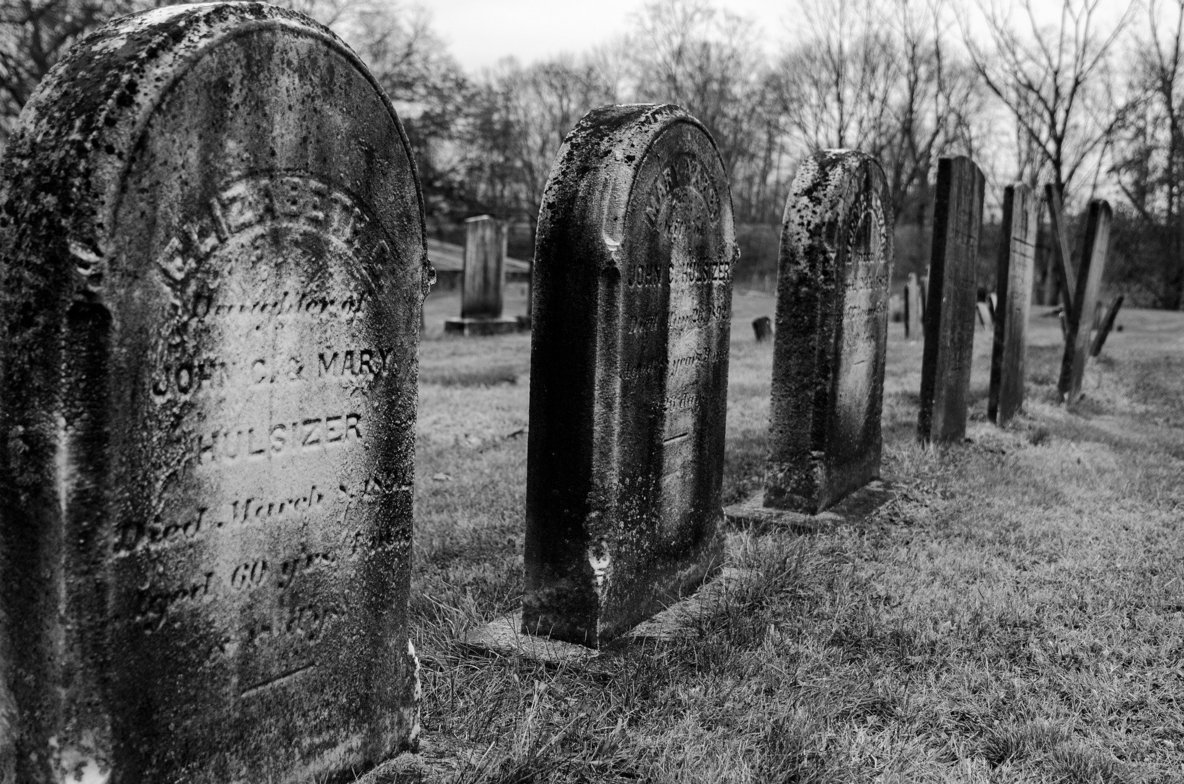 Recently, I have been in contact with a family who lives states away. They are going through a hard time, because their son has brain cancer. I connected with this family through a purchase that our church made. The father asked me this question: "If we are all God's children, why does God allow so much pain in the world?" This is a valid question to ask. It, however, can be a hard one to answer. There are many facets to pain and suffering in the world we live in. In order to answer this question that has so many facets to it, I will purpose a few questions of my own that I will then endeavor to answer with the help of God's word.

Why are pain and suffering existent in the world?

In the beginning God created a perfect world. We see this on many occasions in the first chapter of Genesis when God was able to look at His own creation and say that it was good. God's standard can only be what we would consider perfect. For God to call it "good" must mean that it was perfect.

By implication of Romans 5:12 we learn that man was originally created to live as long as God desired meaning death was not part of life.

Romans 5:12 - "Therefore, just as sin entered the world through one man, and death through sin, and in this way death came to all people, because all sinned"

I don't use the word immortal because Genesis 3:22 clearly states that man could die because man had not partaken of the tree of life.

Genesis 3:22 - And the Lord God said, “The man has now become like one of us, knowing good and evil. He must not be allowed to reach out his hand and take also from the tree of life and eat, and live forever.”

So, while man was not subject to death as originally created, he was not immortal in the same sense that God was. It does not seem that God had a plan for the end of the life of man before sin entered the world.

Looking back at Romans 5:12, we see that death entered the world because of sin. We know from history that the implications of death are disease and decay. The reason that pain and suffering exist in the world is because sin entered the world though the actions of Adam and Eve.

Now one might ask, "Why did God put the tree in the Garden?". After all, if the tree had not been in the garden, man wouldn't have sinned. God could have protected us from all of the pain and suffering that we see in the world today. Such a question is simply answered by the very fact that we are able to ask that question. We have free will and were created from the beginning to act and think independently. We never have been, nor will we ever be unwilling slaves to God. I believe free will and the desire for a genuine relationship with man is what led God to place the tree in the Garden. In order for us to choose God, there had to be another option. The tree was necessary so that we could be free to love God all on our own.

Why do some people suffer more than others?

I believe there is a two fold answer to this question.

The first reason is that people can bring suffering on themselves. For example, if someone smokes all of their life and ends up with lung cancer, we tend to accept this as a consequence of the choices the person made. Don't get me wrong, it's tragic and neither God nor I have a desire for anyone to suffer. However, we know that smoking can lead to such a diagnosis. In cases like this, it seems to be universally accepted that the suffering was brought on by the actions of the individual.

What about the people who don't do things to hurt themselves? Why do they suffer? This is a much harder question to answer. First, let me remind you that we are all subject to suffering simply because sin allowed death to enter the world, and we all have sinned. Death is no respecter of persons just like God is not a respecter of persons. What that means is that sin is treated equally for all people, however there is not a direct mapping of a certain sin or a certain amount of sin to the suffering of an individual.

In John 9:1-3 we find the beginning of the story of a blind man whom Jesus healed.

John 9:1-3 - As he went along, he saw a man blind from birth. His disciples asked him, “Rabbi, who sinned, this man or his parents, that he was born blind?” “Neither this man nor his parents sinned,” said Jesus, “but this happened so that the works of God might be displayed in him.

The bible says that the man was blind from birth, and the disciples asked Jesus a question: “Rabbi, who sinned, this man or his parents, that he was born blind?”. This was a reasonable question for the day, as it was Jewish teaching that people suffered as a direct result of their or their parent's sin. This is a logical conclusion to come to when considering everything that we have discussed so far. However, Jesus dispels this teaching. Jesus tells his disciples: "Neither this man nor his parents sinned, but this happened so that the works of God might be displayed in him.". Death entered the world because of sin, but there was no single sin that could be pointed to explain this man's blindness.

What are we to make of this, then? Is God so evil that He would make man suffer simply because He wants to be the hero? Is God just having a power trip? Quite the opposite actually. Remember when we were talking about the fact that death entered the world because of sin, and that we are subject to it because we have sinned? That same sin separated us from God.

Isaiah 59:2 - But your iniquities have separated you from your God; your sins have hidden his face from you, so that he will not hear.

From the moment of separation, God has been setting forth a plan to reunite us with Him. He did this through the death and resurrection of His son, Jesus Christ.

Romans 5:8 - But God demonstrates his own love for us in this: While we were still sinners, Christ died for us.

God isn't on a power trip. God is desperately trying to get our attention and remind us that He loves us and wants a relationship with us. He keeps time going to give mankind the opportunity to choose Him over sin.

What conclusion can we draw from all of this?

The conclusion here is fairly straightforward. Pain and suffering exist as a consequence of our sin. You can only remove the consequences of sin by first removing the sin. That's where Jesus comes in. Through the death and resurrection of Christ, we have a clear path back into right standing with God and will one day be sinless again in Heaven. Pain and suffering will always permeate this world because sin abides here. Only after God remakes the world at the end of time will sin be eradicated from this world.

The Word of God has much to say in encouraging God's children as we live this life filled with pain and suffering.

Romans 8:29 - And we know that in all things God works for the good of those who love him, who have been called according to his purpose.

1 Peter 5:10 - Ater you have suffered a little while, will himself restore you and make you strong, firm and steadfast.

Romans 8:18 - I consider that our present sufferings are not worth comparing with the glory that will be revealed in us.

God always takes care of His people. God still heals and God still delivers to relieve much of the suffering that we have. He has prepared away for us to permanently exit this world of pain and suffering if we will follow His son Jesus.