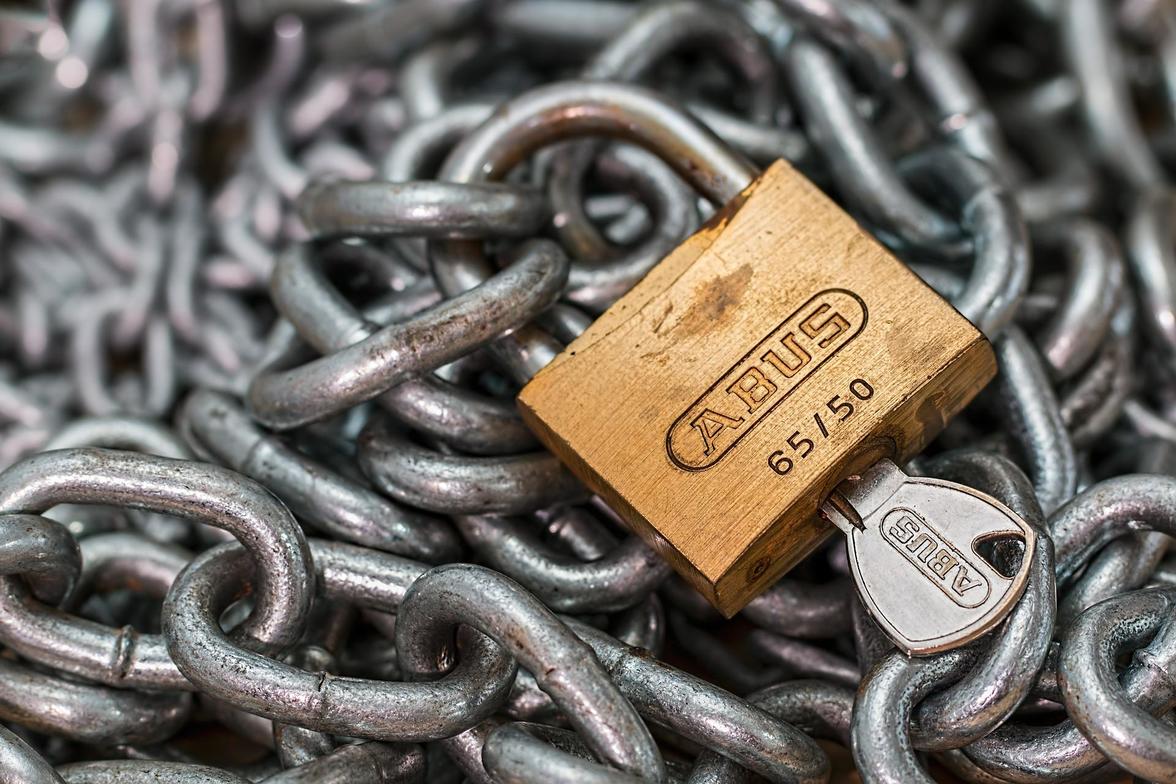 As I write this, it is Saturday April 16 2022. It's the day before Easter or as I like to call it Resurrection Sunday. Yesterday everyone made posts about the cross, and tomorrow everyone will post about the Resurrection. GLORY, He got up again and lives! It's the reason we can live, but what about today? It's the middle day. Is it just a day of saddness? I'm sure it was for the disciples and those close to Jesus. Was there anything significant that happened today? What was Jesus doing on the middle day?

We know that he "gave up the ghost" (Mark 15:37) when He died on the cross. This means His spirit left His body just as ours will when we die. You see, because of this, I don't believe that Jesus was in the tomb where His body lay. No, Jesus was up to something amazing. You see Jesus predicted where he would be. Jesus said he would spend three days and three nights in "heart of the earth" (Matthew 12:40). Why? Why did Jesus spend all this time in the heart of the earth? Why didn't He just get up immediately? There is a purpose.

To understand what this means we need to understand Sheol. Sheol or as many of us would call it in the New Testament Hades, was a holding place under the earth where the righteous and unrighteous abode before the death of Christ (Luke 16:19-21). In this scripture, we find both Lazarus the begger and a rich man whose name we do not know. Both die and end up in Sheol (the heart of the earth). They are seperated by a wide gulf so that the righteous (Lazarus) and the unrighteous (the rich man) cannot get to each other, but they are both in Sheol. This is where Jesus was on the middle day.

What was Jesus doing there? I believe He was setting things in order. The first thing He did was lead the enemies of God to their own defeat by "leading the captivity captive" (Ephesians 4:8). He did this through His death on the cross:

Colosians 2:15 - And having disarmed authorities and powers, He made a show of them openly, triumphing over them by the cross.

He made the devil look silly. He exposed him and made him look weak. In the sports world we would say Jesus was running up the score! GLORY!

The second thing He did was to release the righteous from Sheol, so that they were even seen walking in the streets of Jeruselem (Matthew 27:52-53) around the same time that Jesus was visiting the deciples after the resurrection. They later ascended with Jesus to the third Heaven awaiting the resurrection of the dead at the rapture (2 Corinthians 12:1-2), and Jesus ascended to "heavenly places" (Ephesians 1:20) to prepare a place for you and me (John 14:3).

This is the day that Jesus won the battle over Sin, Death, Hell, the Grave, and Satan. He sums it up well in His own words:

Revelation 1:18 - I am He who lives, though I was dead. Look! I am alive forevermore. Amen. And I have the keys of Hades and of Death.

Praise God! I'm so glad today that Jesus took authority over the Devil. Jesus now holds the keys to everything in my life, and has chosen to set me free! I'm no longer a slave to sin (Romans 6:6), and He has done the same for you today.

Tomorrow (Easter, Resurrection Sunday) He seals it all by rising again. Let's celebrate the victory that Jesus has won for us!

CREDIT: The Perry Stone Hebraic Prophetic Study Bible (New Testament) pg: 360 "The Desecent of Christ into the Lower Parts of the Earth"

All scriptures are from the MEV.